Inspired by his travels and personal awakening, his debut album released as ‘Dowan & Thirty Birds – ‘Love, Medicine & Music’ in 2016, present his personal highlights of nearly a decade of songwriting.

He is currently writing and recording new material inspired by his Caribbean roots and open for bookings as a solo artist / duo.

Besides music he works as a holistic health and meditation coach & trainer. 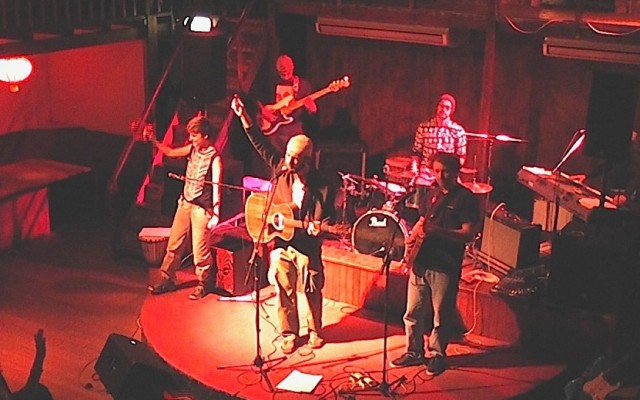